ACKNOWLEDGE
Back to Events

Launched in 1982, Banned Books Week brings together the entire book community and is typically held each year during the last week of September. Today, Banned Books Week coverage by mainstream media reaches an estimated 2.8 billion readers.

Given the onslaught of book challenges and bannings this year, ABA’s theme for this  year’s Banned Books Week event is the timely and catchy, “I Read Dangerously.” 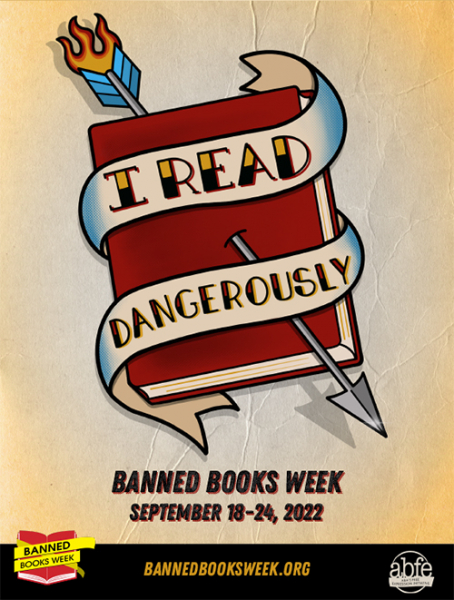